Daphne and I have been holding onto this post, waiting for the right moment to publish it. This is that moment.

Michael Ignatieff has declared that the Liberals will accept the Harper budget, under the proviso the Conservatives issue progress reports. This condition does not speak to the issues we raised in this post, that one and in others on this blog. With Budget 2009, there'll still be nothing for those already desperately poor, nothing for those who are the most vulnerable to the economic downturn - the Other poor to those deserving "vulnerable" who the neocons favour for assistance. (And even that will be too little to make a difference.) 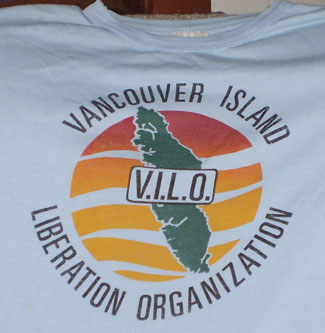 [This post was co-written by Daphne Moldowin and Chrystal Ocean.]